We adore styled shoots and recently I was contacted by the lovely Sophia who wanted to share a magical styled shoot she had worked on with some amazing bridal industry specialists in Australia. The concept and photography was created by Desa and Filip at Sephory Photography.

This shoot was brought to life using a vibrant palette of blush pinks, pure white and rich greenery. The result was a European inspired feel that showcased the love between two people.

END_OF_DOCUMENT_TOKEN_TO_BE_REPLACED

Getting engaged at Christmas?!

Here at Reviva, we adore Christmas, I find it such a fun festive time and it goes without saying we love the decorations, entertaining, glitter and sparkle and my love of fairy lights comes into it’s own!

Many couples will be getting engaged this Christmas, it is such a romantic time of year and we are always very busy after the festive season with clients enquiring about getting married in Spain.

END_OF_DOCUMENT_TOKEN_TO_BE_REPLACED

We are in love with this latest trend of 2016 that we will see a lot more for 2017 weddings, don’t they just make for fabulous photos!!

They cast a billowing coloured smoke which lasts apparently for about 5 minutes, enough time to get some great atmospheric photos.

END_OF_DOCUMENT_TOKEN_TO_BE_REPLACED 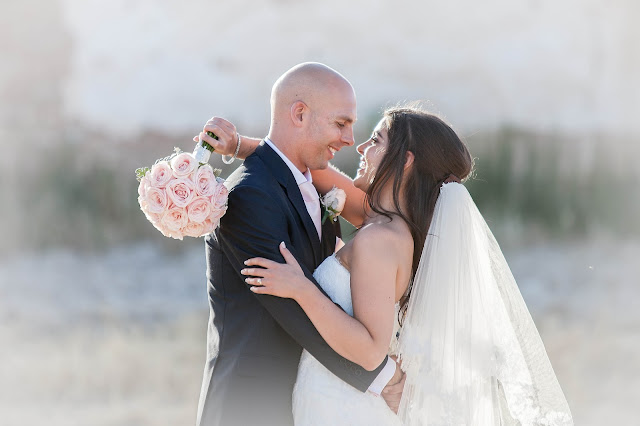 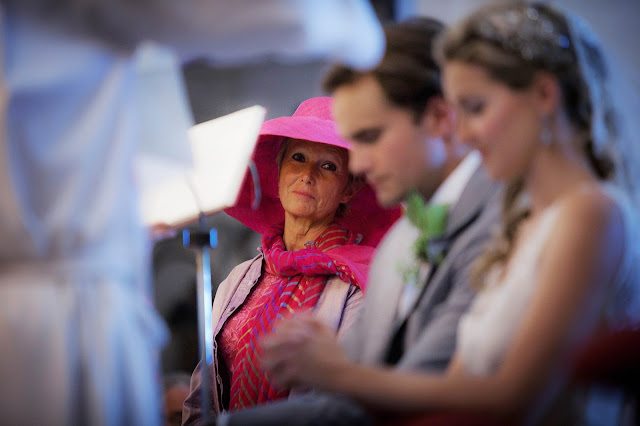 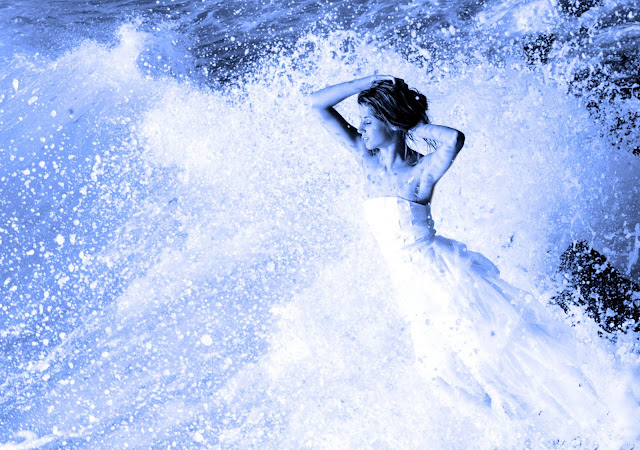 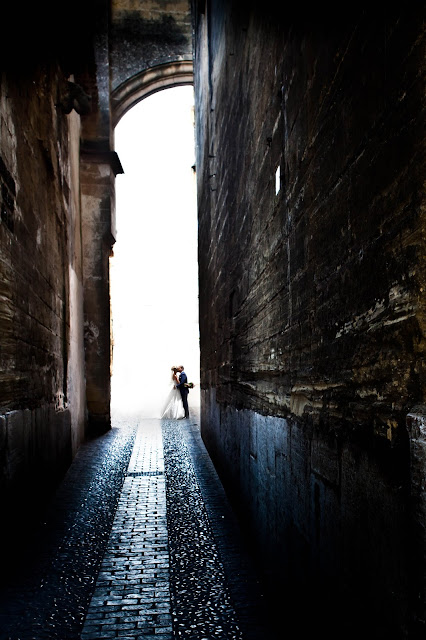 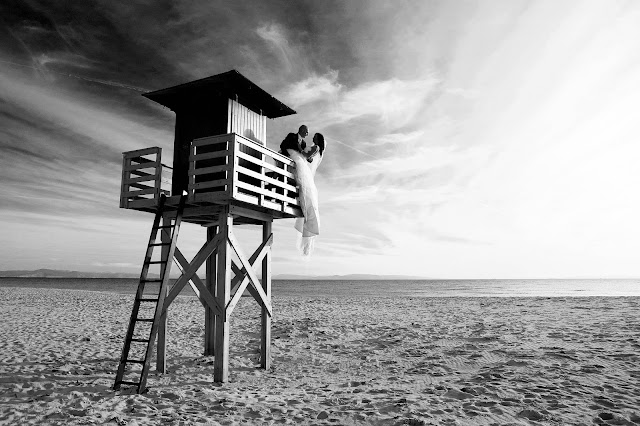 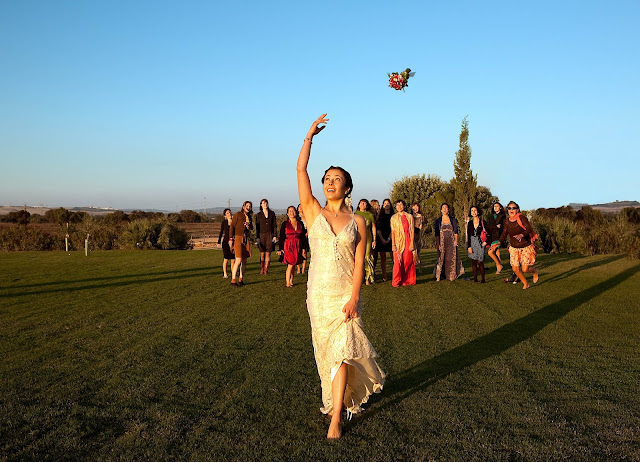 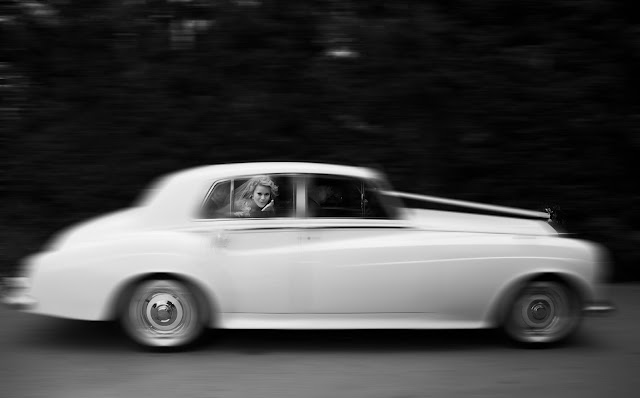 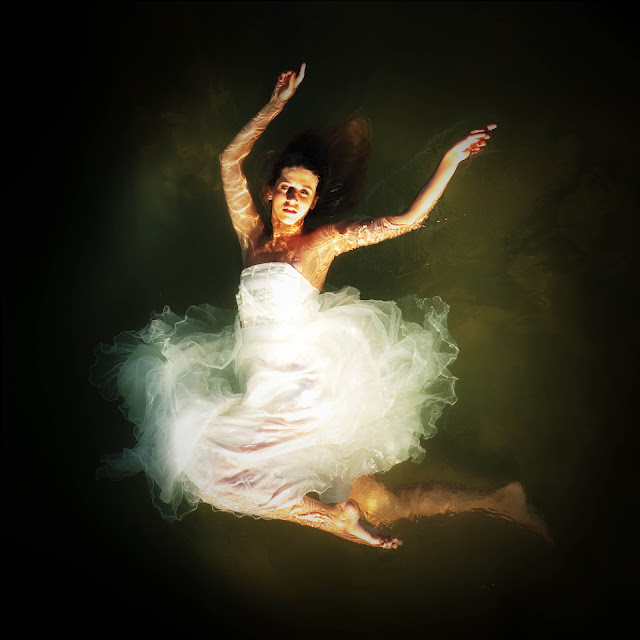 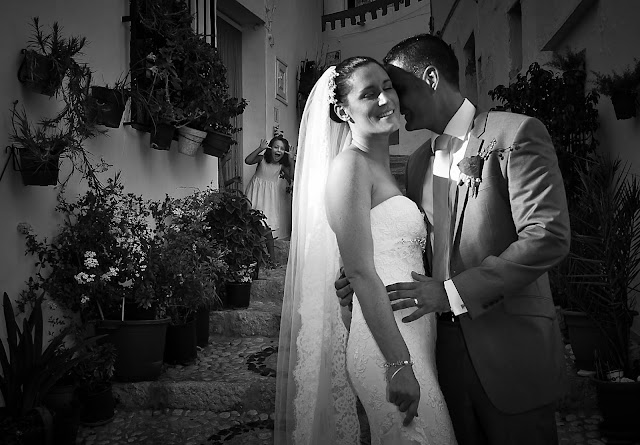 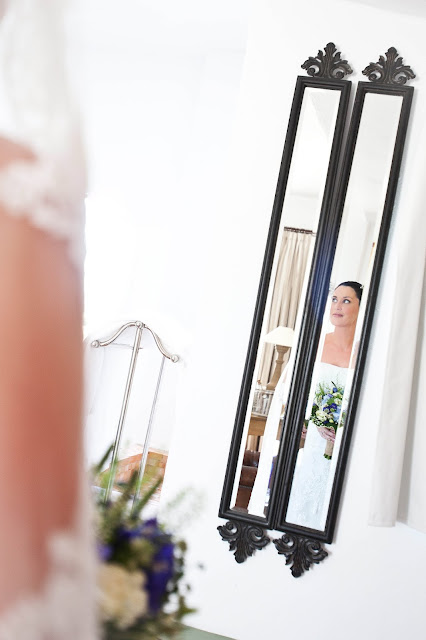 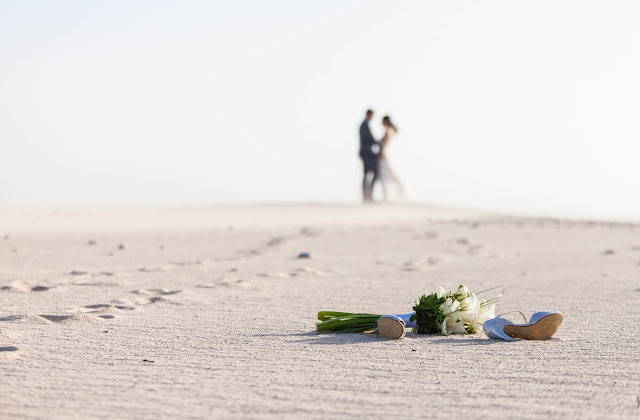 We recently had the pleasure of working with Pierre Richardson Photography
in June at one of our weddings.
Pierre´s photo journalistic style combined with an eye for art produces some beautiful images that have earned him recognition within the wedding industry and have been featured in many publications and magazines.
I love being able to see what inspires people, particularly anyone in the art industry and Pierre´s inspiration and soul is beach, I can spot this a mile away as it is also mine!
The fact he lives in Tarifa as well is a dead give away and any of his clients that book Pierre for their wedding will also have the opportunity to visit Tarifa, near his fabulous home, for an hour´s beach shoot complimentary with his full wedding photography package.
With all the latest hype on the trash the dress shoots I could not think of a more perfect setting than on the white beaches of Tarifa, with the backdrop of the African continent, for a more romantic place to trash that dress!
To find out more about Pierre Richardson do pop over to his website or his Facebook page and we hope we will see more of Pierre on our blog with some amazing trash that dress photos! 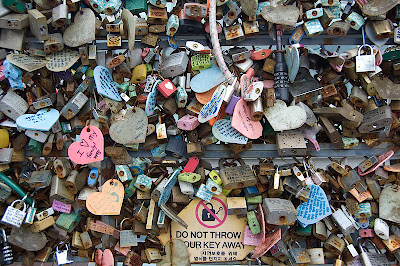 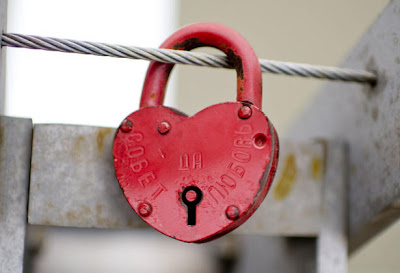 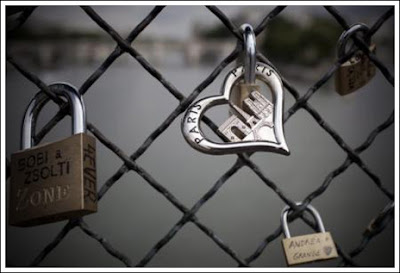 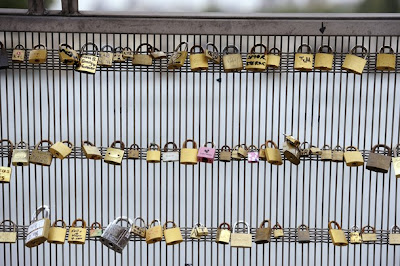 Attaching a padlock to a bridge and throwing the key into the river is seen as a symbol of enduring love and this rather romantic idea of love padlocks, otherwise known as love locks, is proving a popular craze in most cities across Europe after the publication of the 2007 cult best-seller Ho Voglia De Te (I Want You) which saw a young couple attach a padlock to the city’s Milvian Bridge and throw away the key into the river, as a sign of their love.
This trend has spread, but not of course without controversy.
Whilst it is a lovely romantic idea, it does appear sadly that in some cities it has caused problems with the weight of thousands of padlocks threatening structures and historical monuments, the Rialto bridge in Italy is one such structure that has suffered, I guess due to it´s already popular romantic setting.
The not so romantic authorities of many cities have been apparently dismantling the padlocks with cutters, but in Moscow they have built metal trees instead on Luzhkov Bridge, giving a designated area for friends and lovers to express their love and affection.
Wouldn´t it be fabulous to have these in Marbella! 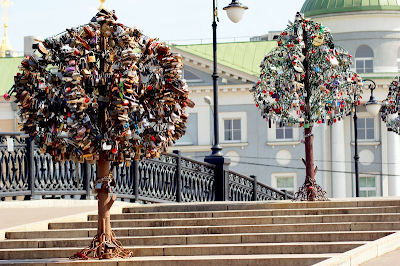 I was quite intrigued by this idea though and found out there is a bridge in most of the Spanish cities where this latest craze has developed including Malaga and Sevilla and even now in Madrid.
Perhaps Spain should now build some romantic structures to attract what I think is rather a romantic idea but in the meantime this could be perhaps bought into your wedding day either in the ceremony, stationery or even in the props.
I do love an inspiration so thought I would share this with you! 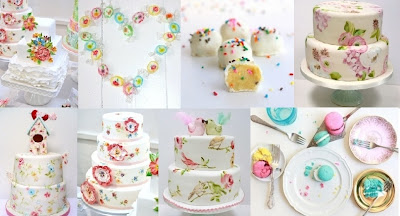 Who does not love white with flashes of colour and this week I found some fabulous cakes on Pinterest that prompted me to do this gorgeous floral mixed with white blogpost.
Sometimes with Pinterest it is not easy to see the original source of all the fabulous photos that are pinned, but I have taken time to see who these fantastic cakes are made by and I think this comes from Amelies House and her creations are gorgeous.
I love the colours and themes of the birds and florals and this would be the basis for a very pretty wedding theme with the cute birdhouses and delightful details.  It is much cleaner and fresher than previous vintage style themes.
I have also noticed this year golds are definitely back in combined with pastel colours and I hope this inspiration board emulates the latest trend not perhaps with weddings but generally in interiors which of course will follow suit in the wedding world. 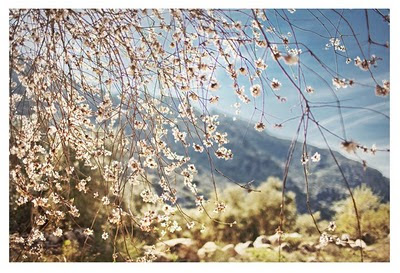 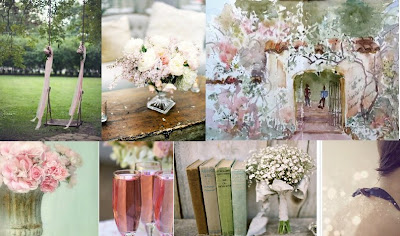 We thought we would share another of our creative boards this morning, to brighten up a fairly grey day in Marbella!

The two inspirations behind this wedding design are a beautiful watercolour by Charlotte Cox which for me is evocative of Spain, and this gorgeous photo of almond blossoms that fill the countryside here in early Spring.

I love this photo, it was taken by Anna Gadza, one of our very talented photographers here we work with.

The colour combination is a sage green, lots of whites and pale dusty pinks, you could even add in a pale teal and greys and perhaps as I am in a glitter mood, a hint of silver.

I have also noticed a big trend back to using gypsophila (baby breath) for wedding flowers, it is pretty I think just on it´s own for bouquets or centrepieces or combine this with white and pale pink peonies for a truly romantic wedding scheme.

All the images in this board were found on Pinterest.